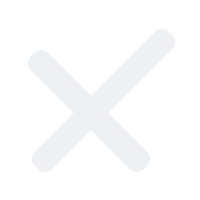 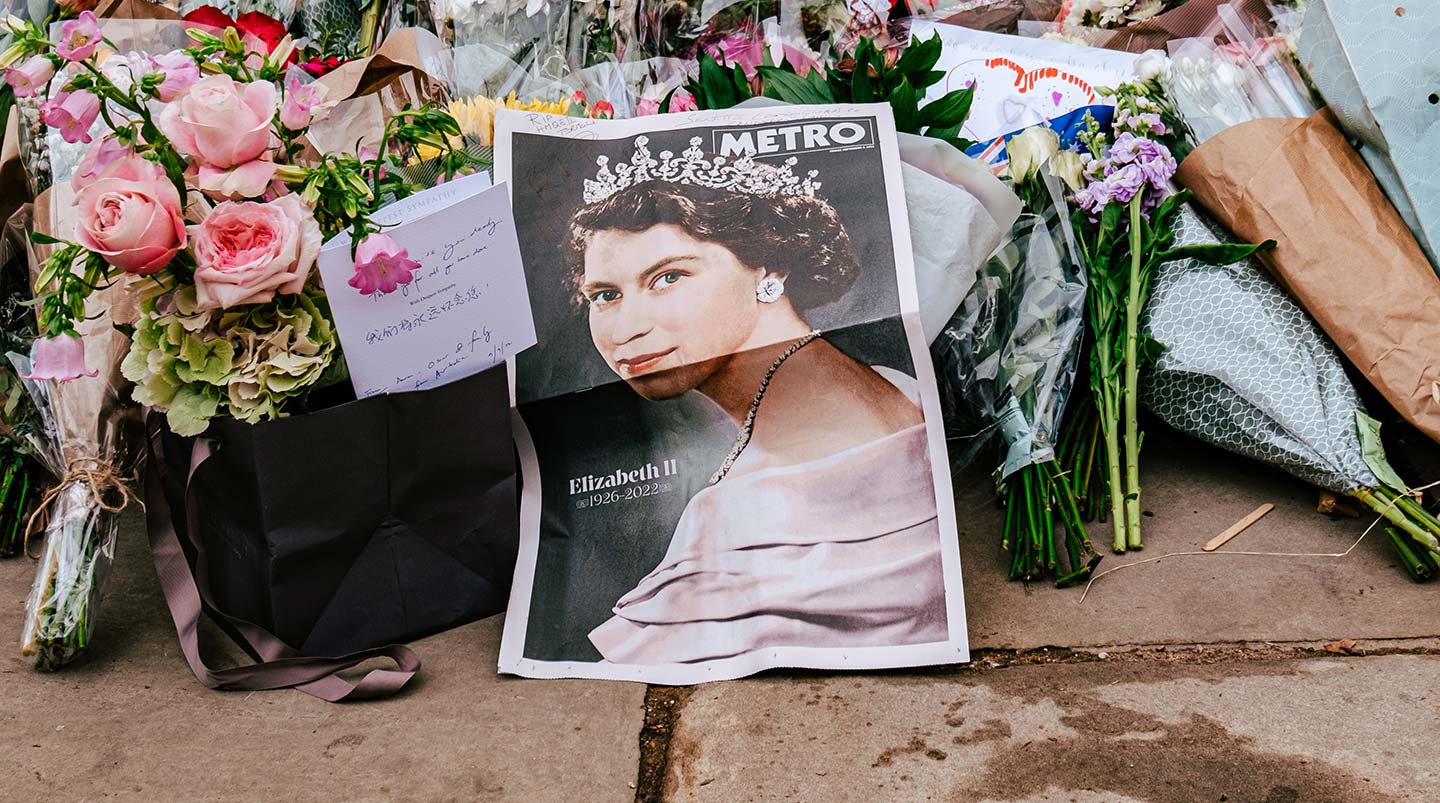 A Masterclass in Resilience

Autumn brings about change, with endings and new beginnings, and none more so than this autumn, as we say goodbye to one era and welcome another. Regardless of your feelings about the Monarchy it would be difficult for the passing of Queen Elizabeth II to not evoke some form of emotion and reflection on what has been a constant in life for the vast majority of us. Most of us have never known anything other than “going to Buckingham Palace to see the Queen” and her side portrait on coins, amongst many other things that have been with us since our childhood years. Change is afoot and for a lot of us that can evoke uncomfortable feelings.

The Queen was described in many ways throughout her reign, but one thing that really stood out was her remarkable resilience. Resilience is what we focus on with GRIT and it has got us thinking about what it was that made the Queen so resilient. When we look at how we support young people in their own resilience journey we can use the Queen as a fine example of how it works.

Firstly, she had a system in place which meant that her specific physical needs were met to her requirements. Whilst most of us will not have a team of people who can organise our every minute, we can still ensure that we look after our physical self. Secondly, the Queen knew exactly who she was and what she valued. These values may have changed in time over the years, but nonetheless the Queen stood by them, even when it involved making difficult decisions that may have centred around conflicting values. These values also included joy and having fun as exemplified by her love of animals, horse racing and Balmoral. This did require putting boundaries in place to ensure that this precious time was protected from the all-too-common creep of work into personal life, and more importantly that these boundaries were adhered to.

We don’t know exactly how she felt when faced with adversity, as the Queen valued her privacy and kept her innermost thoughts privy to those closest to her, but we know she had a curiosity about the lives of her subjects and people reported that she was always interested in seeing things from their perspective. This curiosity is so important when facing adversity, as it allows us as humans to view the challenge from another perspective, which has the potential to change our entire outlook and therefore outcome, to a more positive one.

The Queen had a small number of people who she trusted and would form her vital support team, as well as managing to rise above drama by her infamous motto ‘never complain, never explain’ ensuring that she was not drawn into, often publicly played out rows, that would distract her from her true path. Her Majesty also knew, most importantly, when not to fight. Accepting her destiny as the future and then reigning monarch, whether it was something she would have truly wanted, would have been vital in finding peace and contentment in a life she might not have chosen had she been given the choice. As we teach, things that happen around you, and to you, are sometimes out of your control, but you always have the choice in choosing how you respond.

Resilience is something the Queen had in buckets, and whilst it is true that some of us are born more resilient than others (the ‘dandelion’ gene if you are interested) and the Queen demonstrated so perfectly that resilience is a lifelong journey and not something to be mastered in a day. Resilience building comes with change, and whilst change can be challenging let’s remember the words of Einstein “the measure of intelligence is the ability to change” and welcome the changes and personal growth that lie ahead for us.